Childhood asthma consists of various phenotypes. Each phenotype might benefit from a different asthma treatment. We aim to characterize well-phenotyped well-controlled asthmatic children and asthmatic children that do not respond to standard asthma therapy using an innovative systems medicine approach.

Childhood asthma is a complex multifactorial disease usually treated with inhaled corticosteroids (ICS) as controller medication. However, large variability in treatment response to, ICS is observed. A uniform, integrated systems pharmacology approach is needed to disentangle the complexity of the disease and identify phenotypes that are predictive of therapy response.

The SysPharmPediA study aims to identify genetic and non-genetic biomarkers to characterize phenotypes of non-response to standard asthma therapy with ICS and to construct computational algorithms that effectively predict phenotype of ICS response by using a set of system-wide biomarkers and their interactions with environmental and clinical factors.

A systems pharmacology approach will be applied to a well-phenotyped set of 200 asthmatic children (6-18 years). In total 150 cases (asthmatic children with uncontrolled asthma symptoms or severe exacerbations under standard asthma therapy with ICS) and 50 controls (well controlled asthmatics under standard asthma therapy with ICS) will be included in 4 different countries (the Netherlands, Spain, Germany and Slovenia). Clinical data, saliva, faeces, peripheral blood & breath samples and nose swabs will be collected and analysed within the consortium. Genomics, breathome, microbiome/metabolome and transcriptome/epigenome analyses will be performed and integrated to identify different pathways that classify distinct therapy responder asthma phenotypes. Data collection will start in the fall of 2017.

This is a unique approach to classify different phenotypes of asthmatic children that do not respond to standard therapy with ICS. In the future, the results of this study can lead to improved treatment strategies for pediatric asthma patients.

The sysPharmPediA consortium consist of: 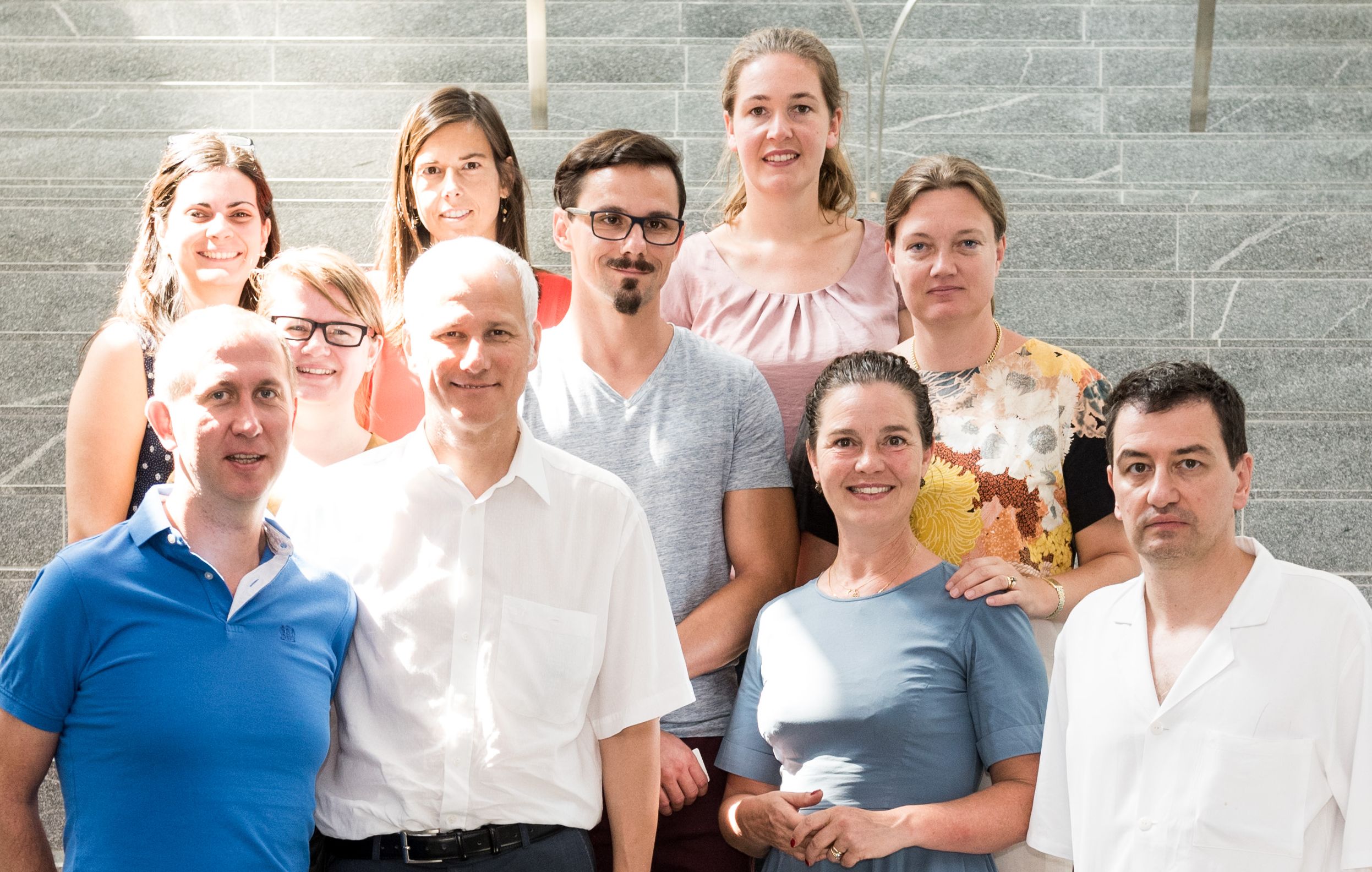